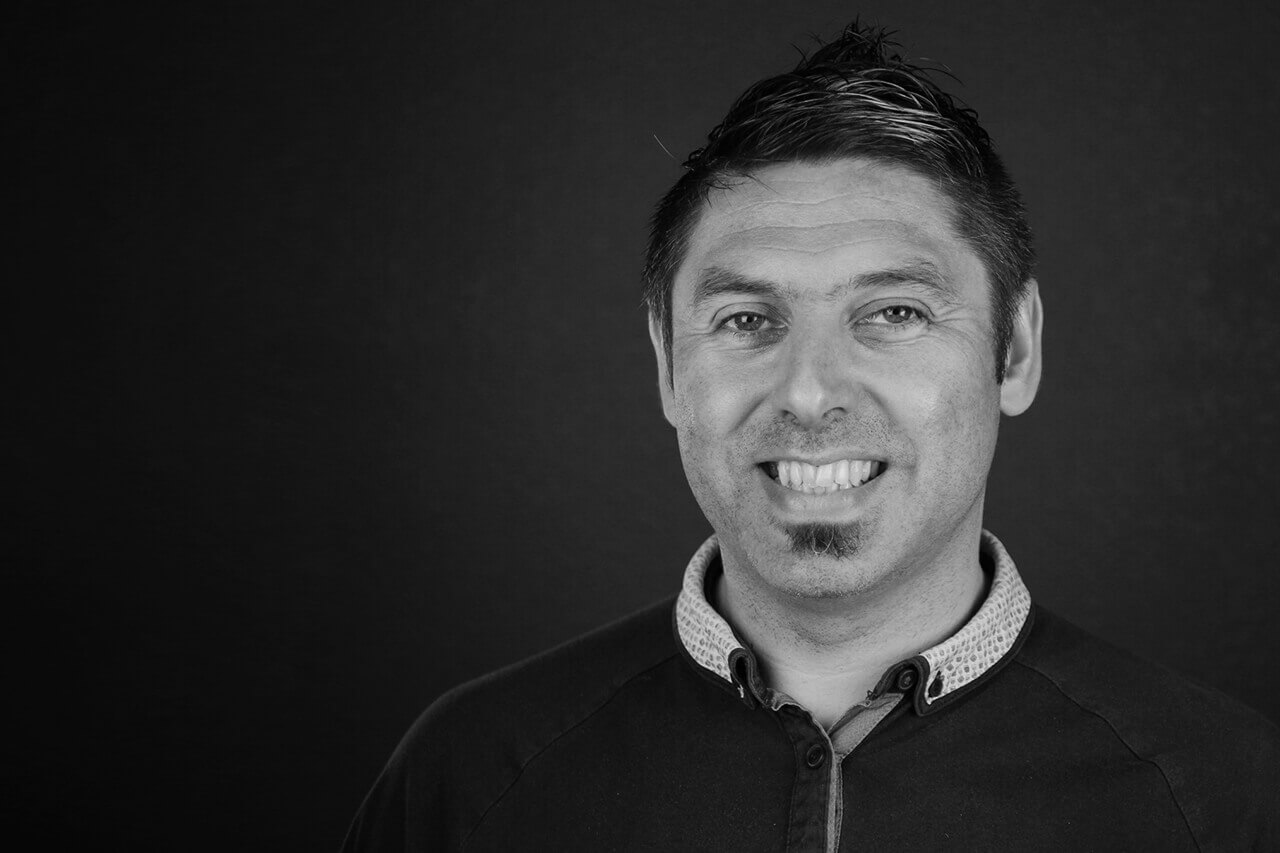 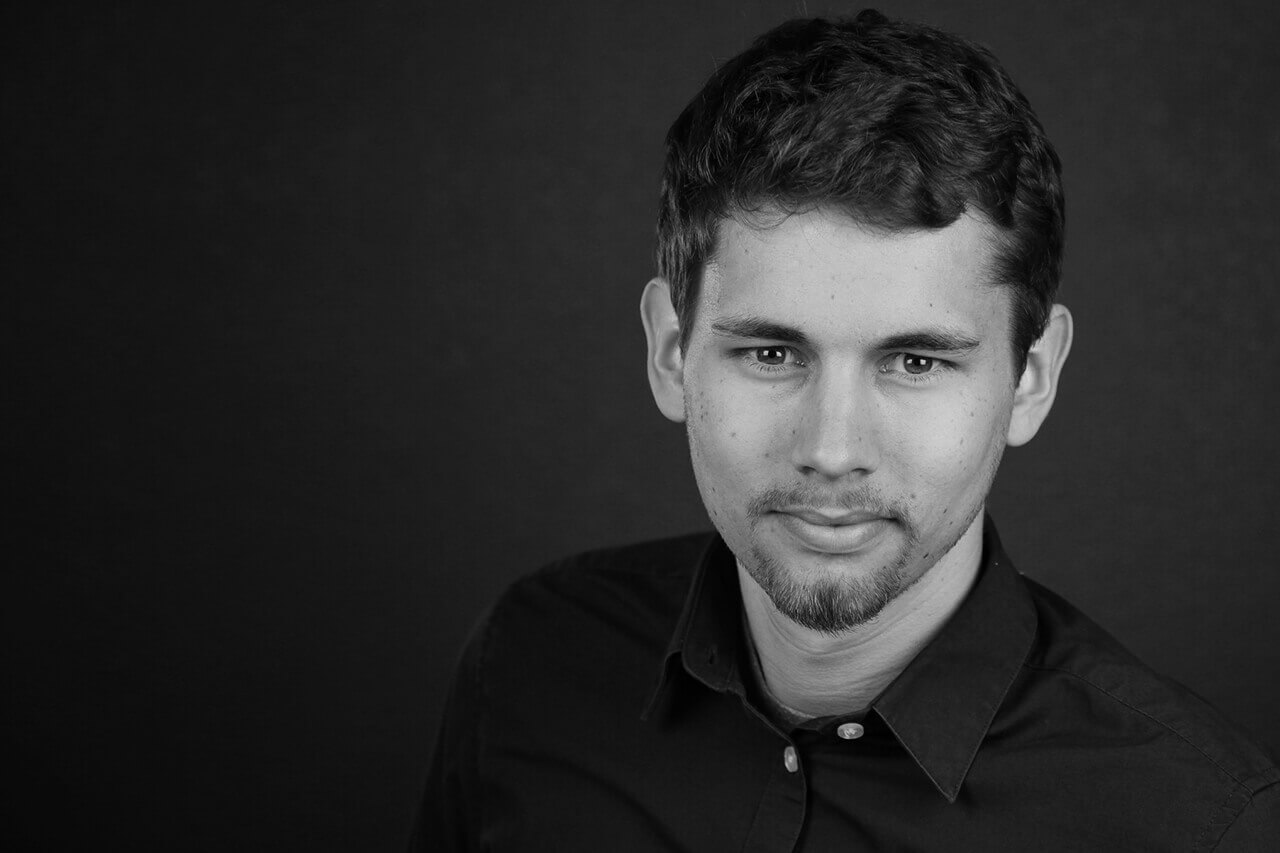 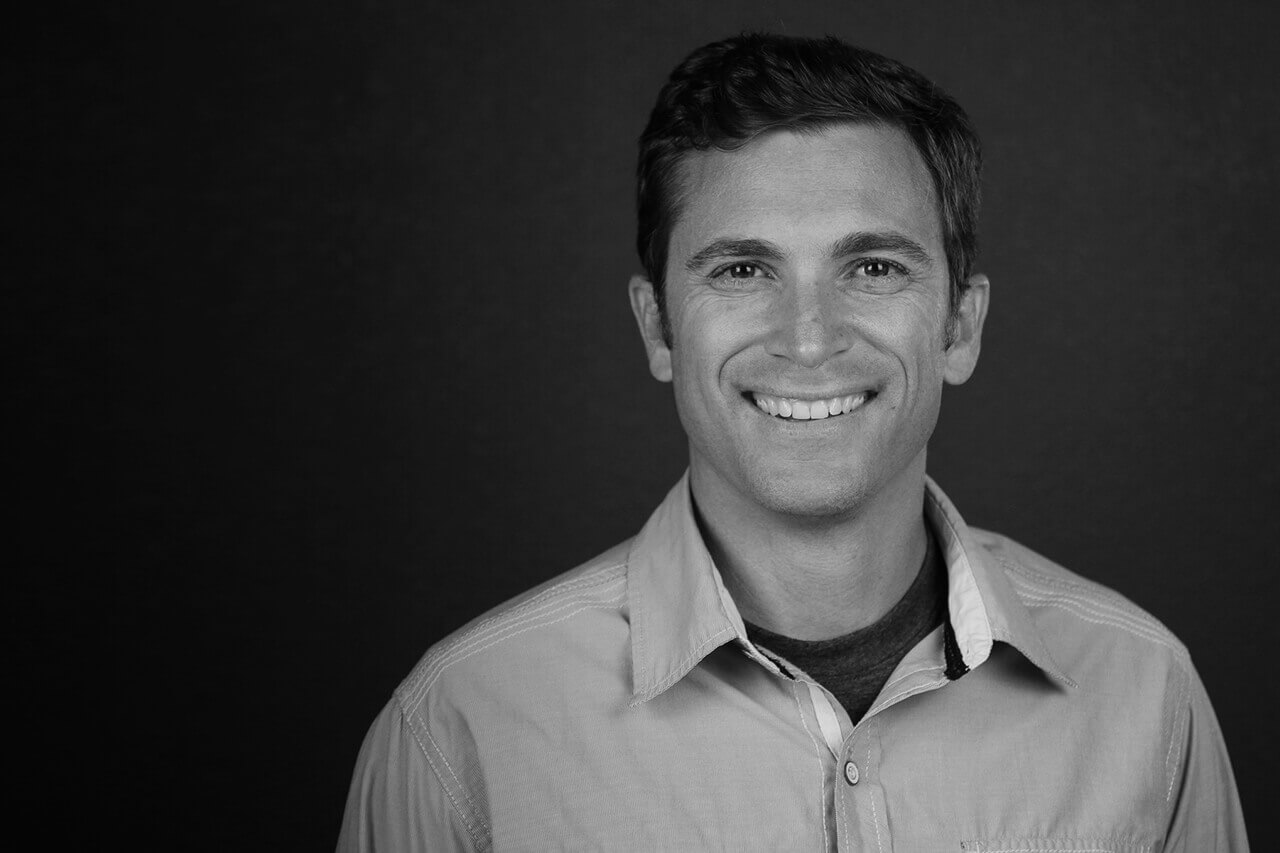 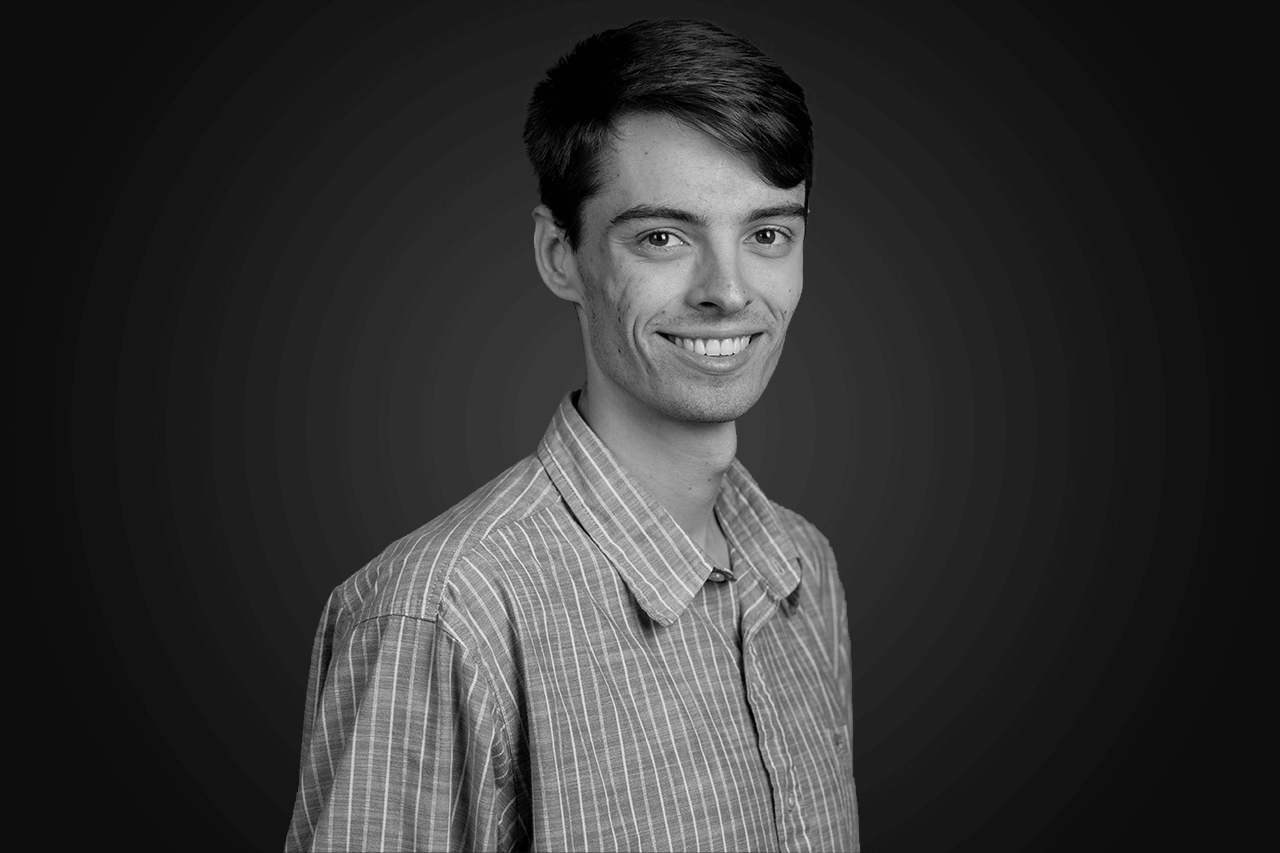 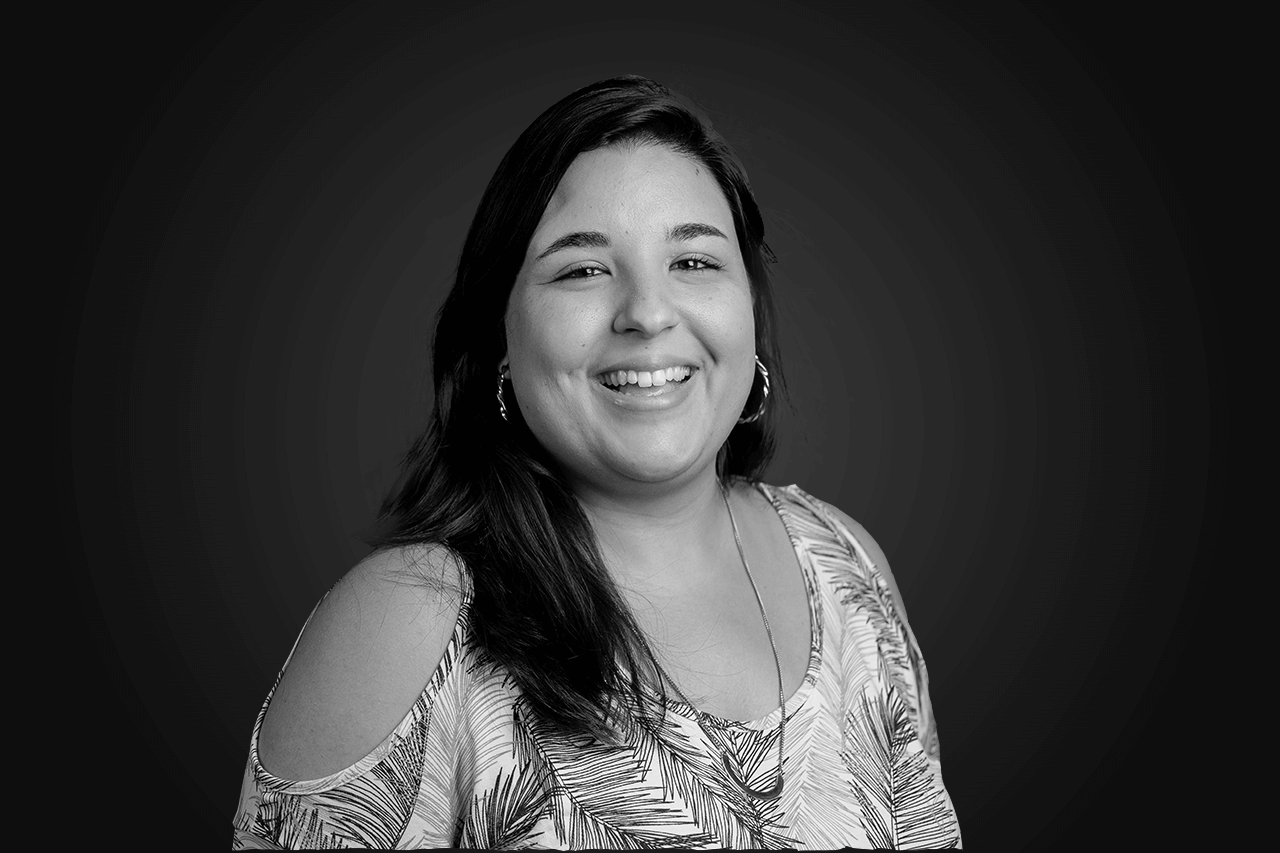 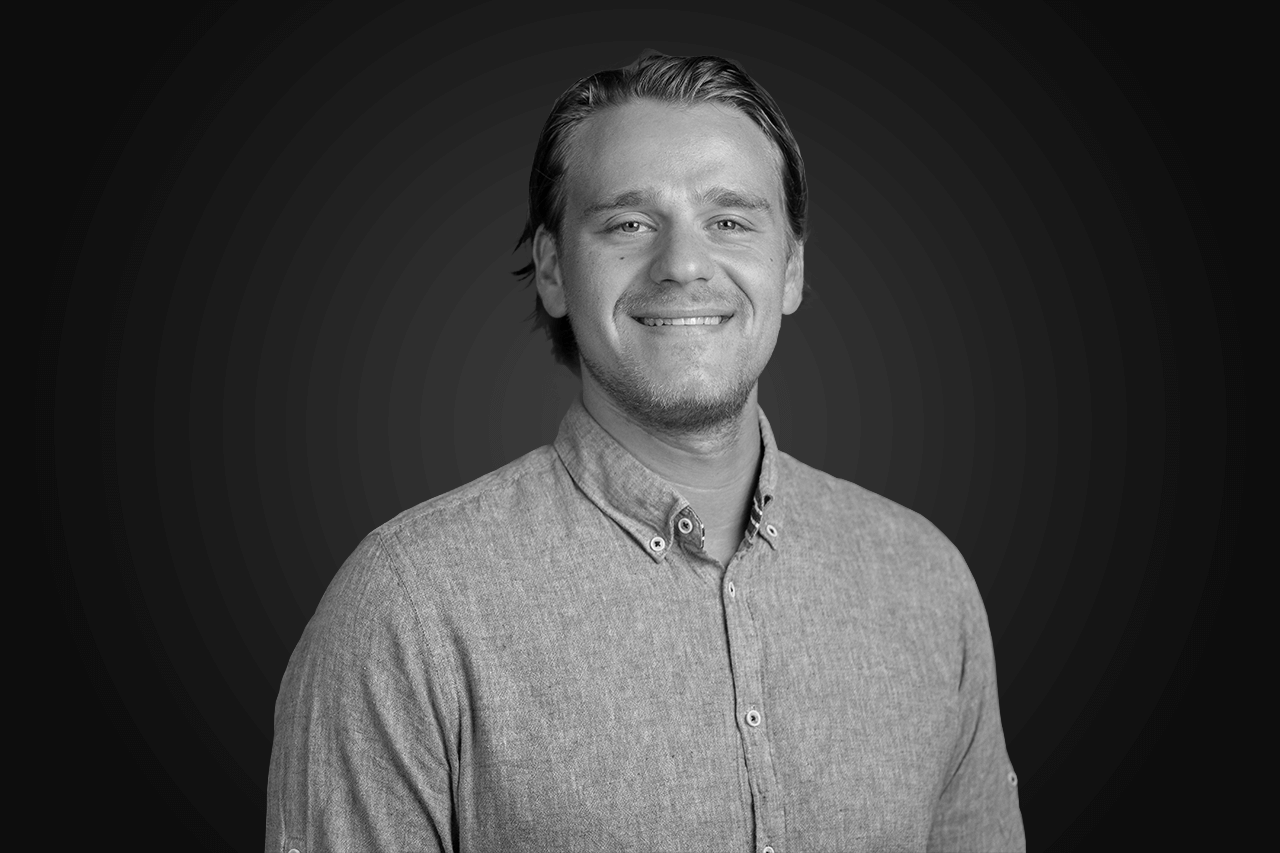 Patrick Kliever, along with his wife Sara, is the National Director for Pais Oceania. Pat joined Pais 2010 where he first served Pais USA in Colorado. Through his experience and training with Pais he has seen the deep impact that Pais has around the World. Originally from Germany, he and Sara moved over to Australia to embrace the mission of Pais for Australia and New Zealand. His heart is for Australians and New Zealanders to join the Movement of disciple-making. 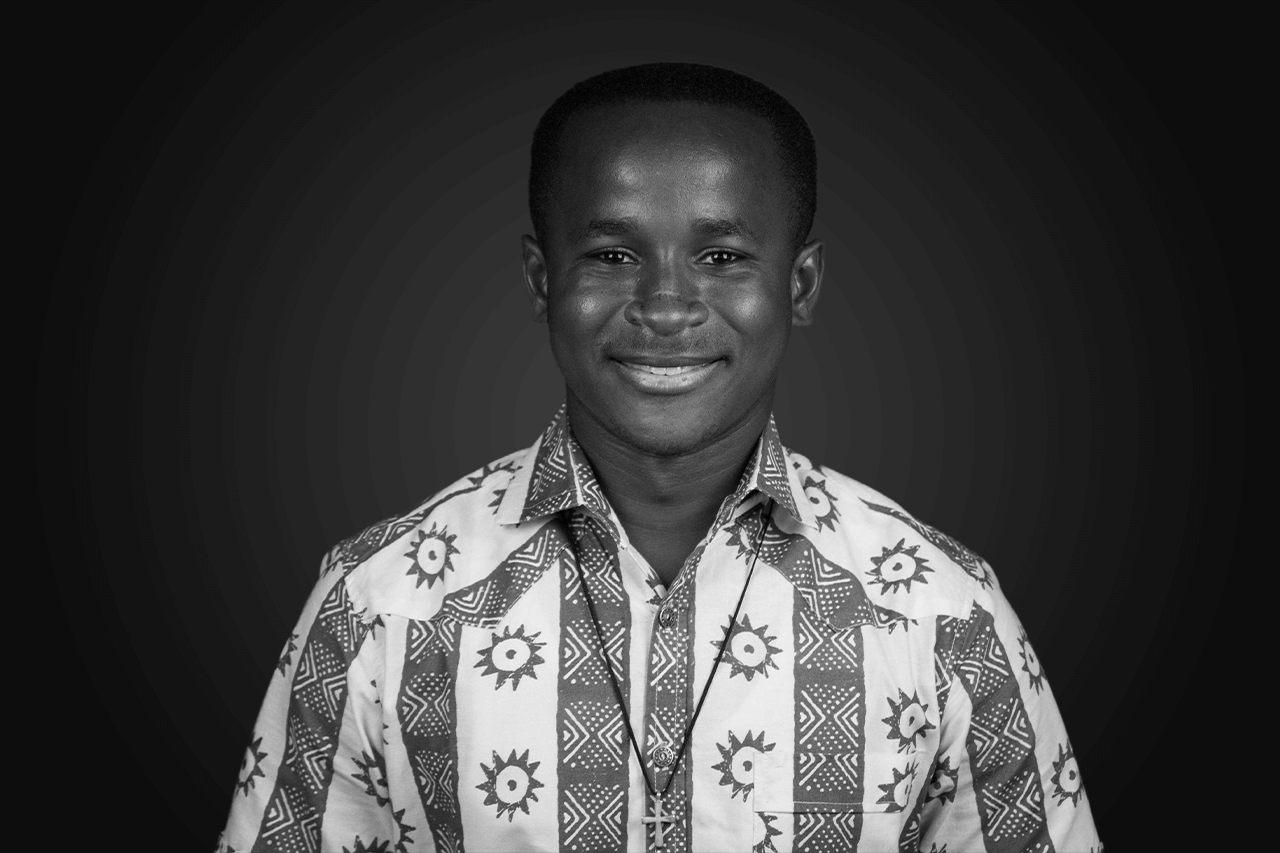 Samuel Amasah, born in Ghana, Africa, is the Regional Director for Pais West Africa. Samuel began his ministry work in 2010, and later joined Pais in 2013. He served in Pais Ghana for 2 years, then moved to Kenya in 2015, where he served for another year before pioneering two Pais teams in Nigeria. After 3 years of pioneering Pais in Nigeria, he was reassigned to his current position of Regional Director for West Africa, residing in Ghana now. Samuel speaks fluent English as well as 2 African languages, Twi and Ga. 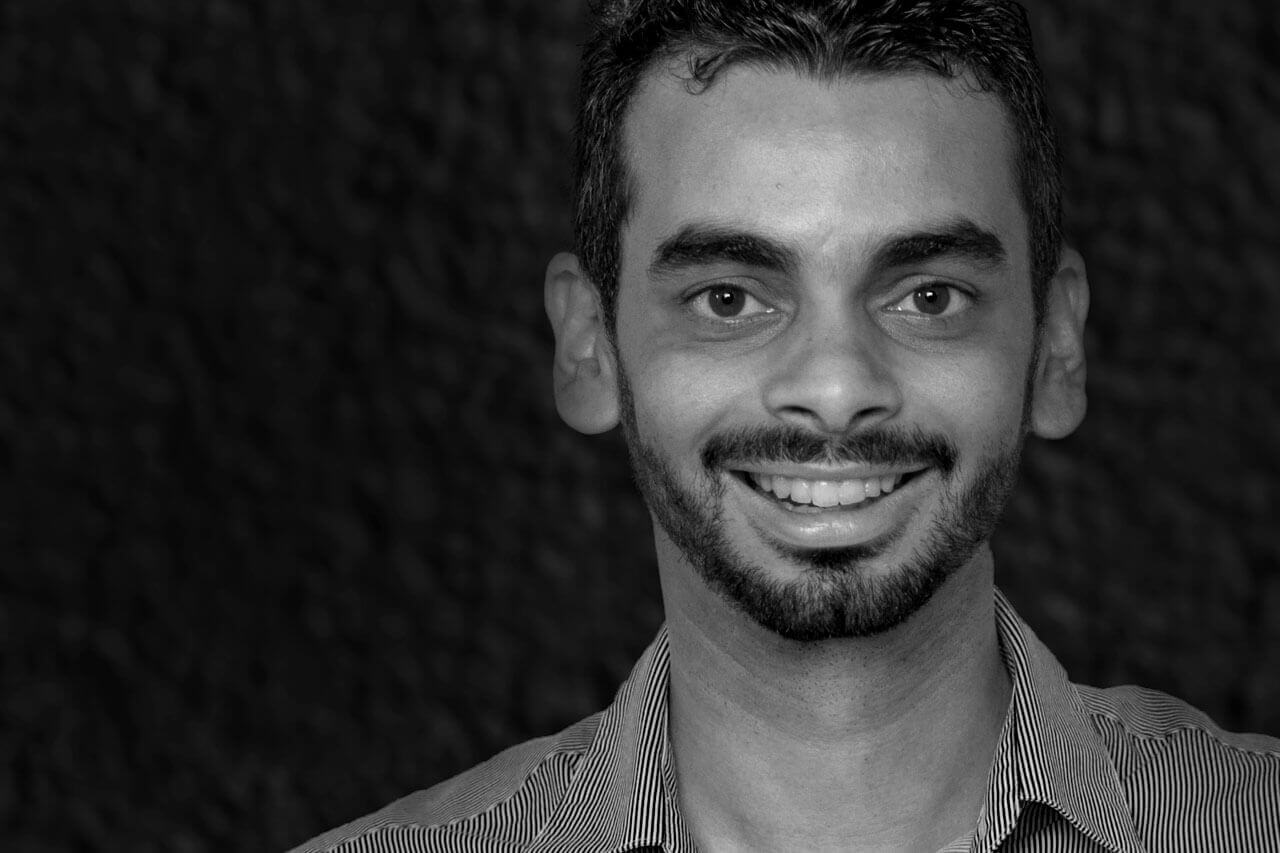 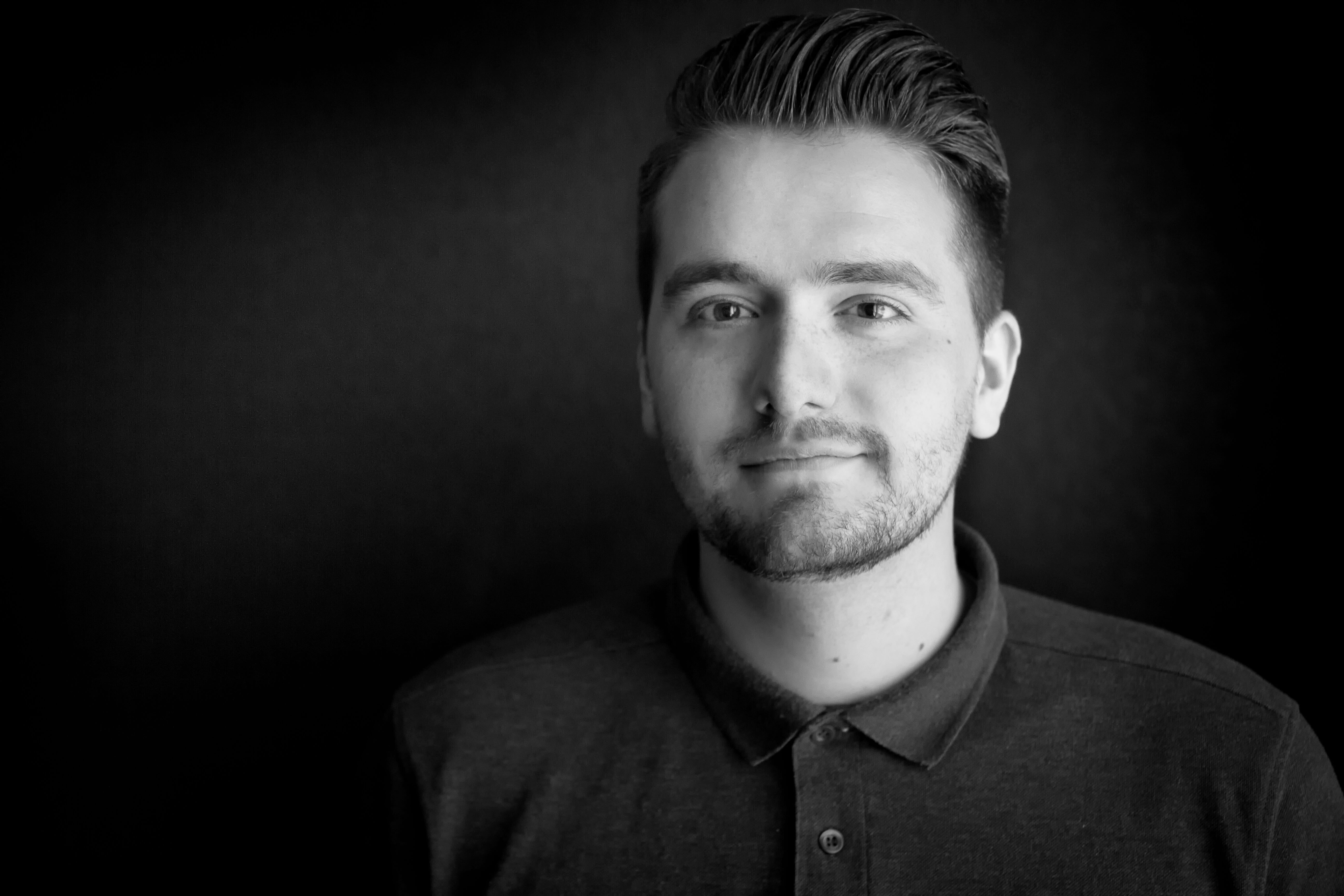 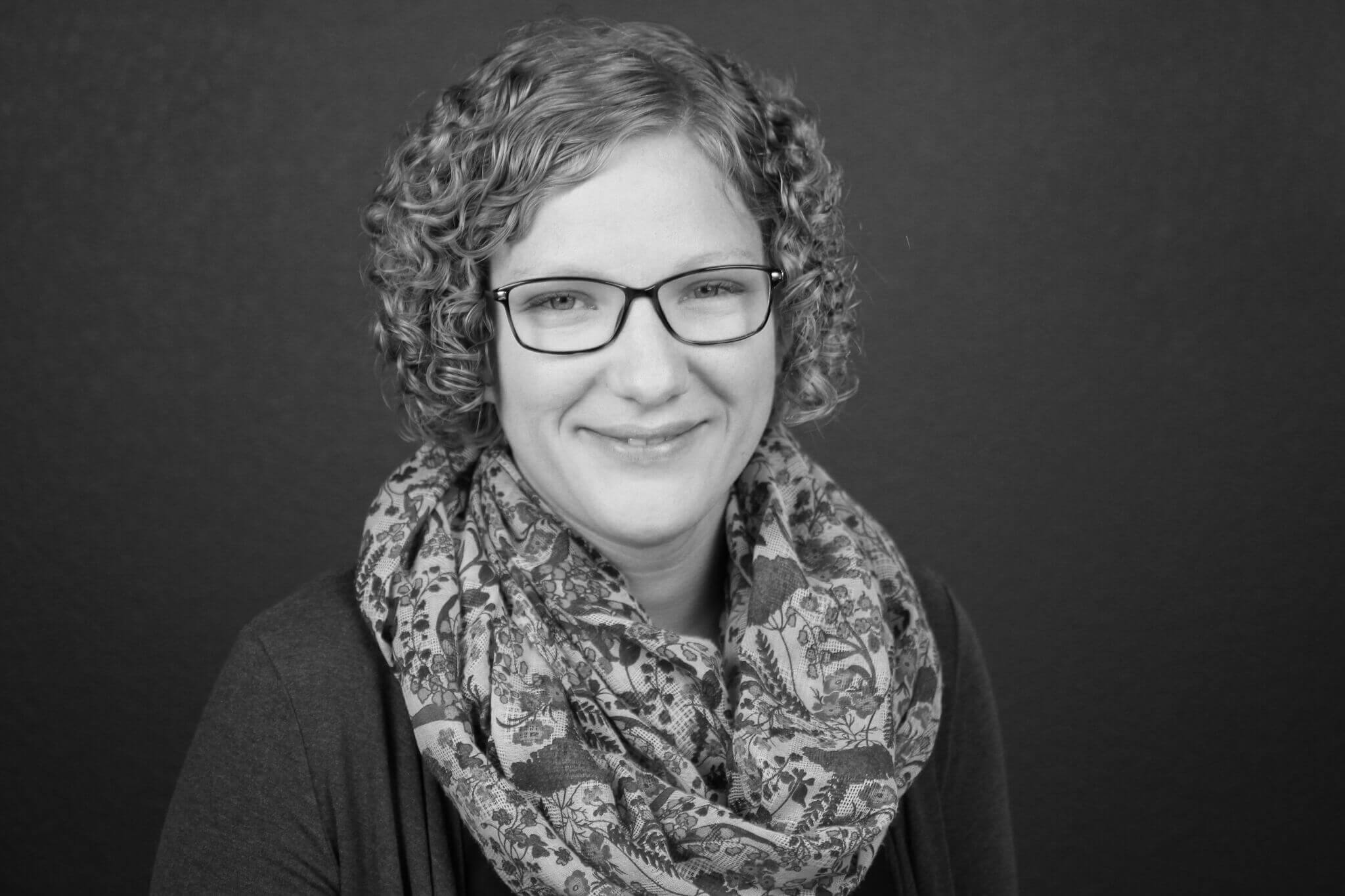 Jan and Verena Thomsen are the National Directors for Pais Germany. They’ve been part of Pais since 2008/2009. They lived in Texas, USA for two years and were part of the Global Team, where they received their training. Her desire is to influence Christians to live their faith authentically in every area of their life – at school, in their families, at work or wherever they are. 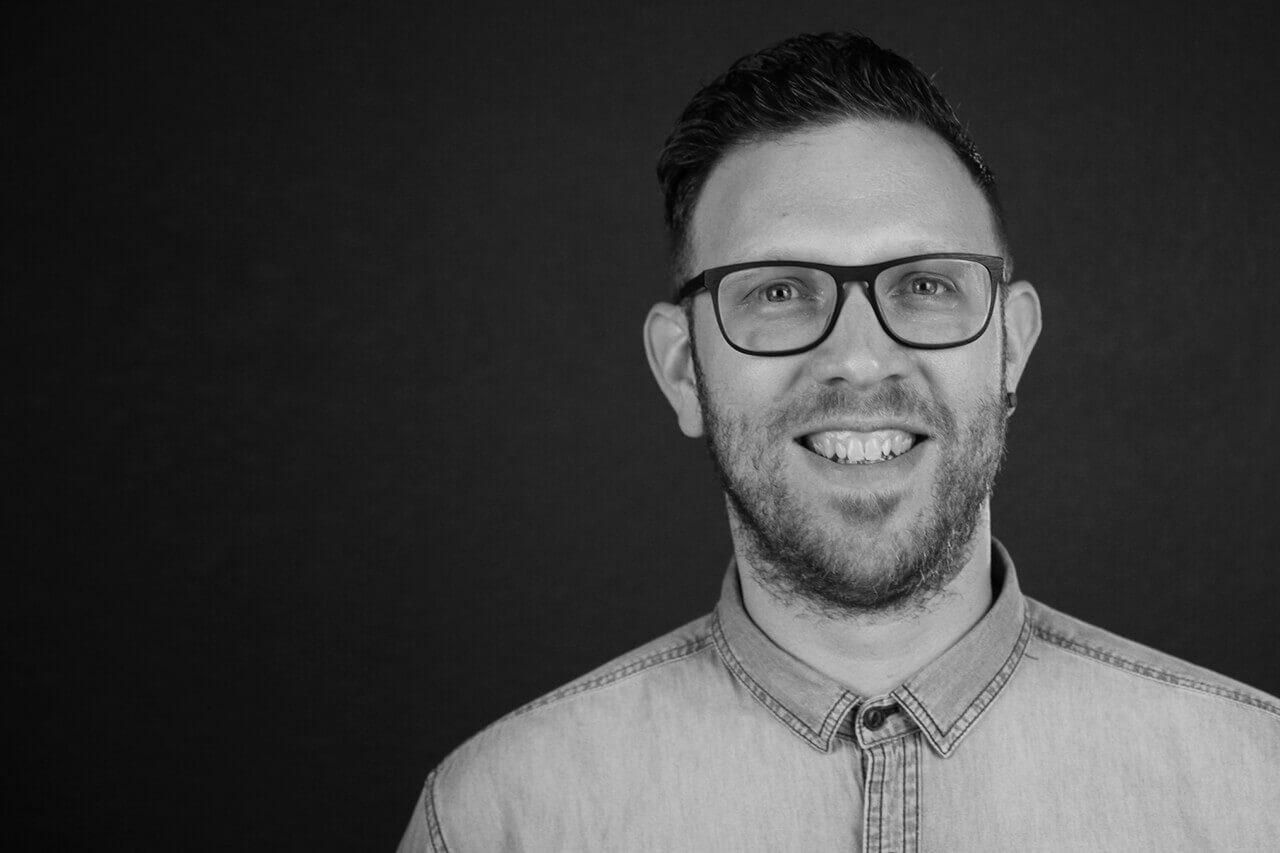 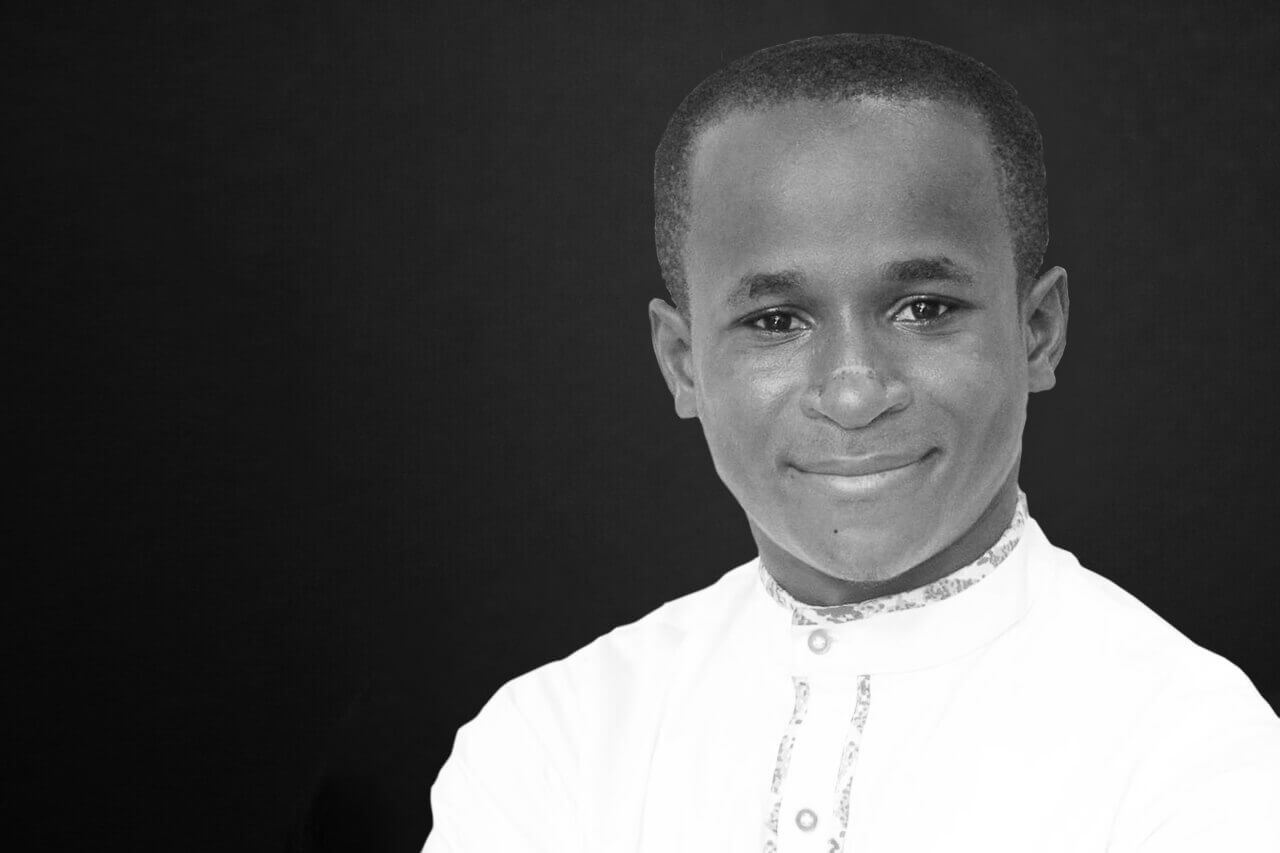 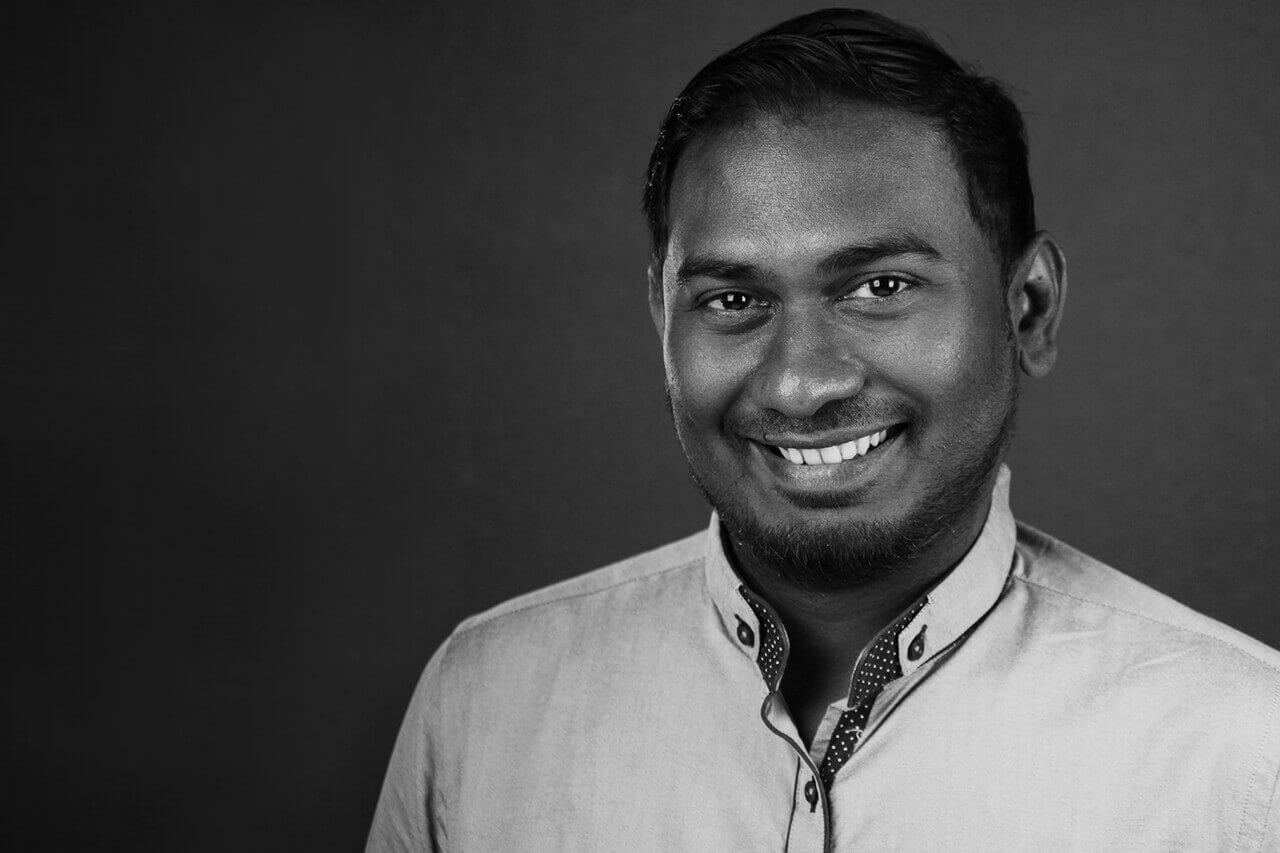 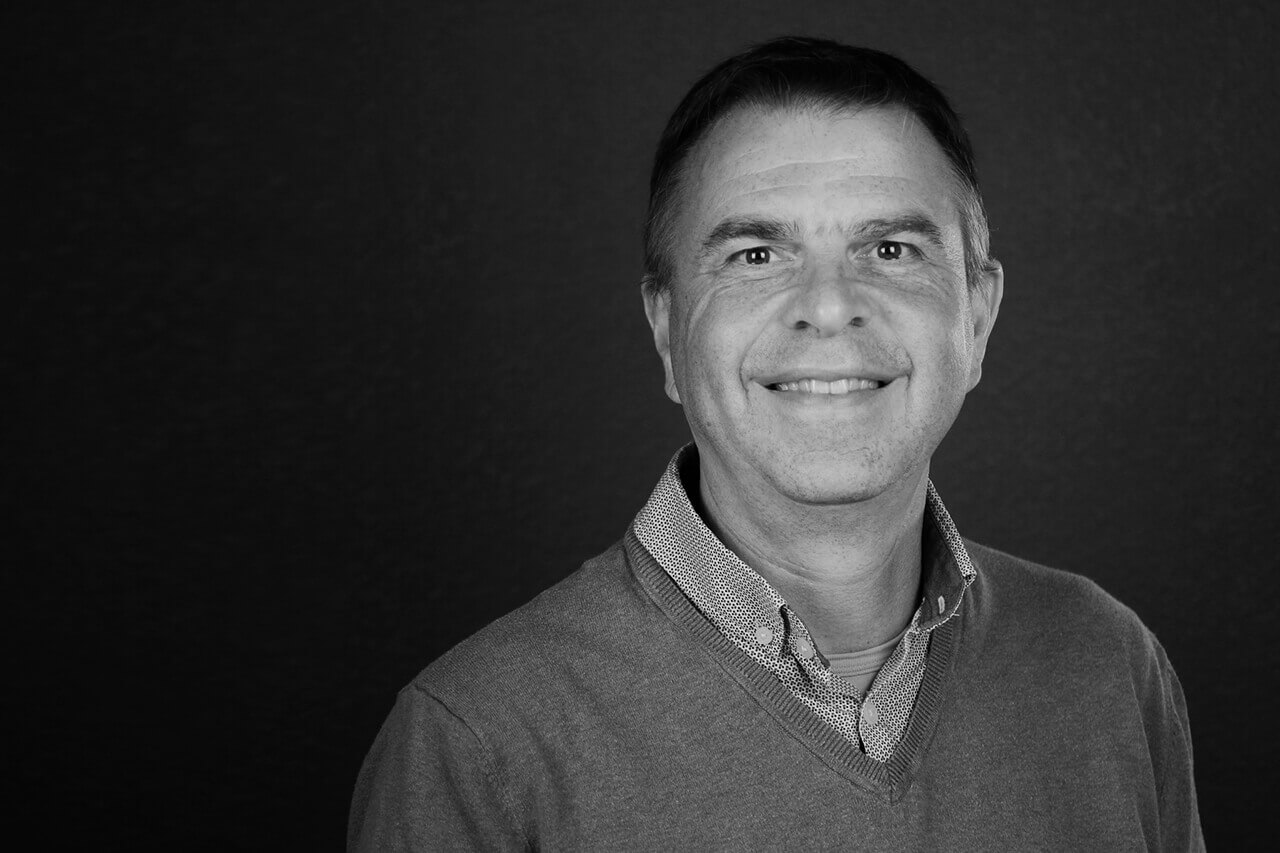 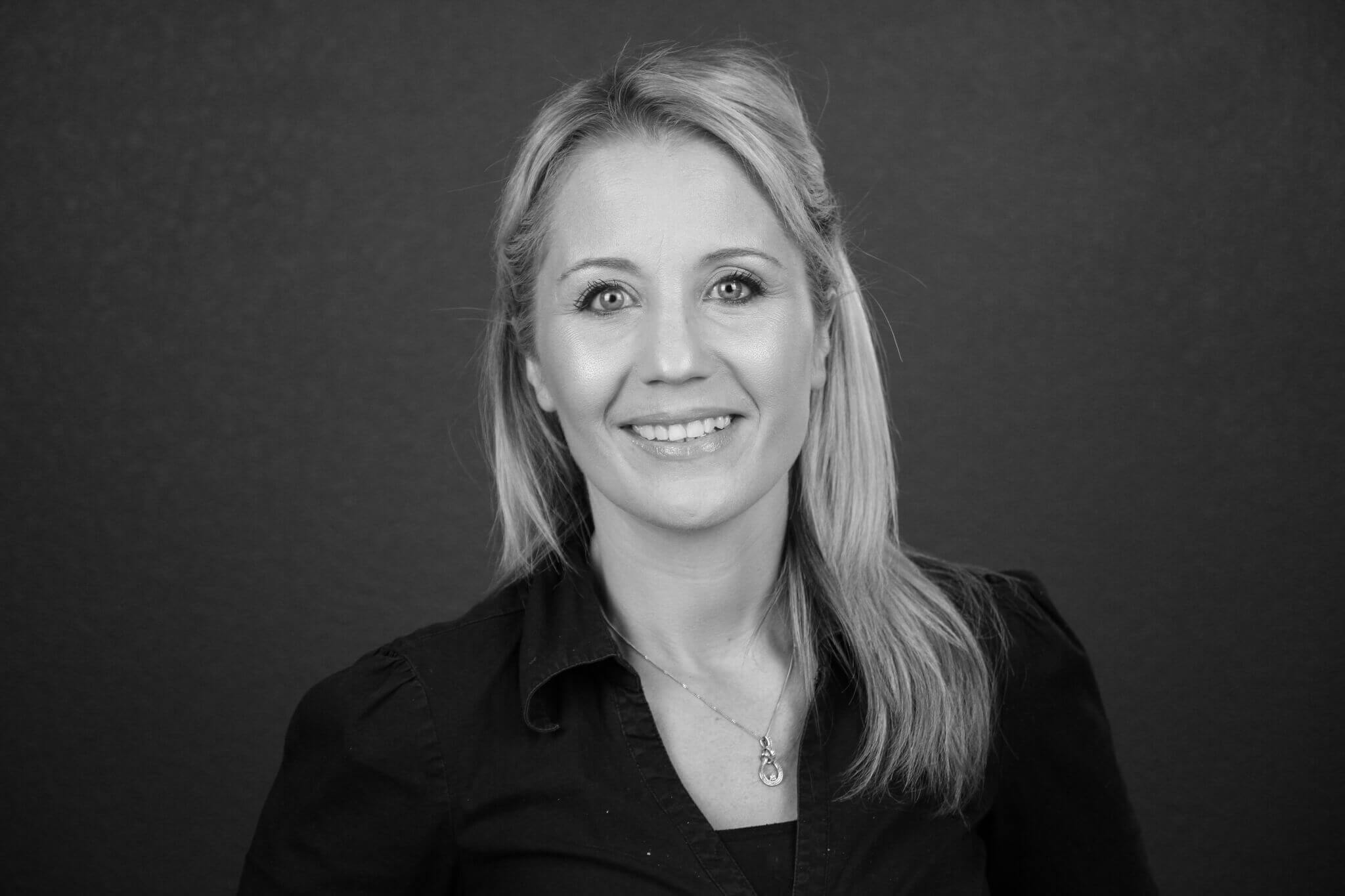